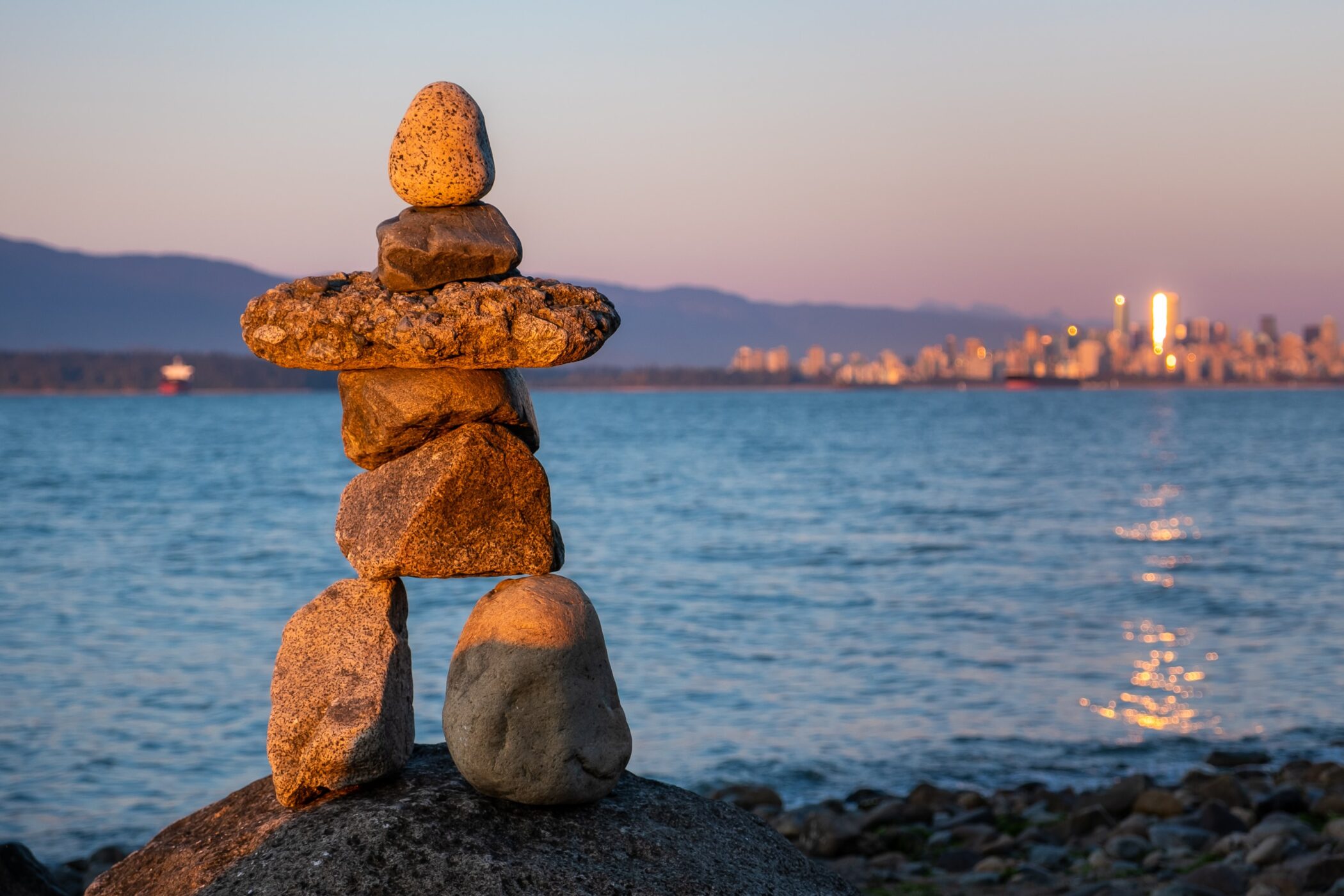 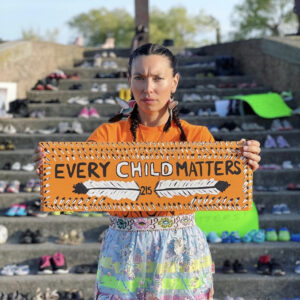 The Anishinaabe activists has been a major contributor to the movement of portraying Indigenous culture in unique ways, especially through film. The multi-talented actress and singer is the host of RISE and Future History, highlighting Indigenous culture in modern ways. This year, she’s started a new journey as a mother, to a sweet baby girl, who she’s paving the way for. In 2021, she was also nominated for CAFA as digital fashion creator of the year, works with Sephora Canada to further the conversation on representation and will continue to pave paths for this generation of Indigenous Peoples and the ones to come. 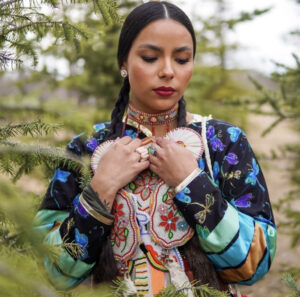 The trendsetter, makeup artist, brand ambassador and more uses her platform to showcases various Indigenous artists, designers and shops to her followers while explaining cultural teachings. She pays tribute to her beautiful home of Mohkinstsis – Calgary, with photos in the environment with inspiring and educational captions. She uses her voice to showcase her family’s cultural practices that have been passed on through generations from food, beadwork and more. As a creative who’s also an environmental scientist, she has a passion that makes her super strong and who has already become a role model for so many. 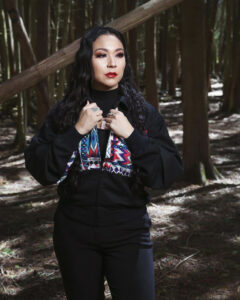 Sante uses her platform as an educational tool to powerfully teach intro and advanced knowledge in Indigenous history and culture. The Odawa First Nations mom from Toronto has continued the family teachings to her daughter, who like Sante, practices and performs traditional dances. You can find her wearing traditional Indigenous clothing like her jingle dress to honour both her culture and identity. This year, the Toronto-based activist started to work with the David Suzuki Foundation and became the first Indigenous woman to open up the meeting with a prayer. 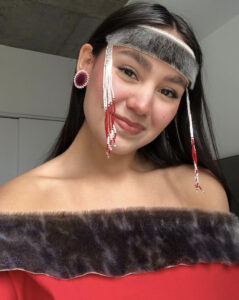 The Inuk legend has taken the world of social media by storm from throat singing with her mom @kayuulanov, a tradition that has been with their family for centuries. The duo launched an album this past June, with the help of Inuit artists to make the cover and write meaningful songs with the mother-daughter team. This year, Shina was a part of Sephora Canada’s Indigenous History month campaign, where she modeled and shared her story to bring awareness and honour to her accessors. 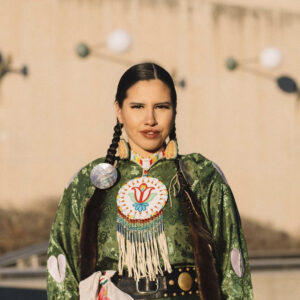 With a plan to inspire the next generations of Indigenous youth to come, Michelle Chubb is making her ancestors proud and sharing knowledge from her Cree heritage. She’s hand created her own regalia and jingle dress, which journey you can watch on her socials. Michelle makes on-trend videos with an Indigenous twist and regularly answers questions her followers have through in-depth video responses. She also recently joined Sephora’s team to model alongside Sarain and Michelle where she spoke about being a new inspiration to her younger self and being proud of who she is. 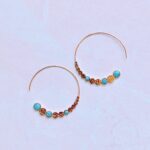 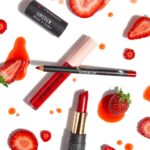 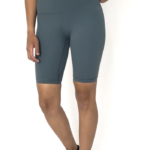