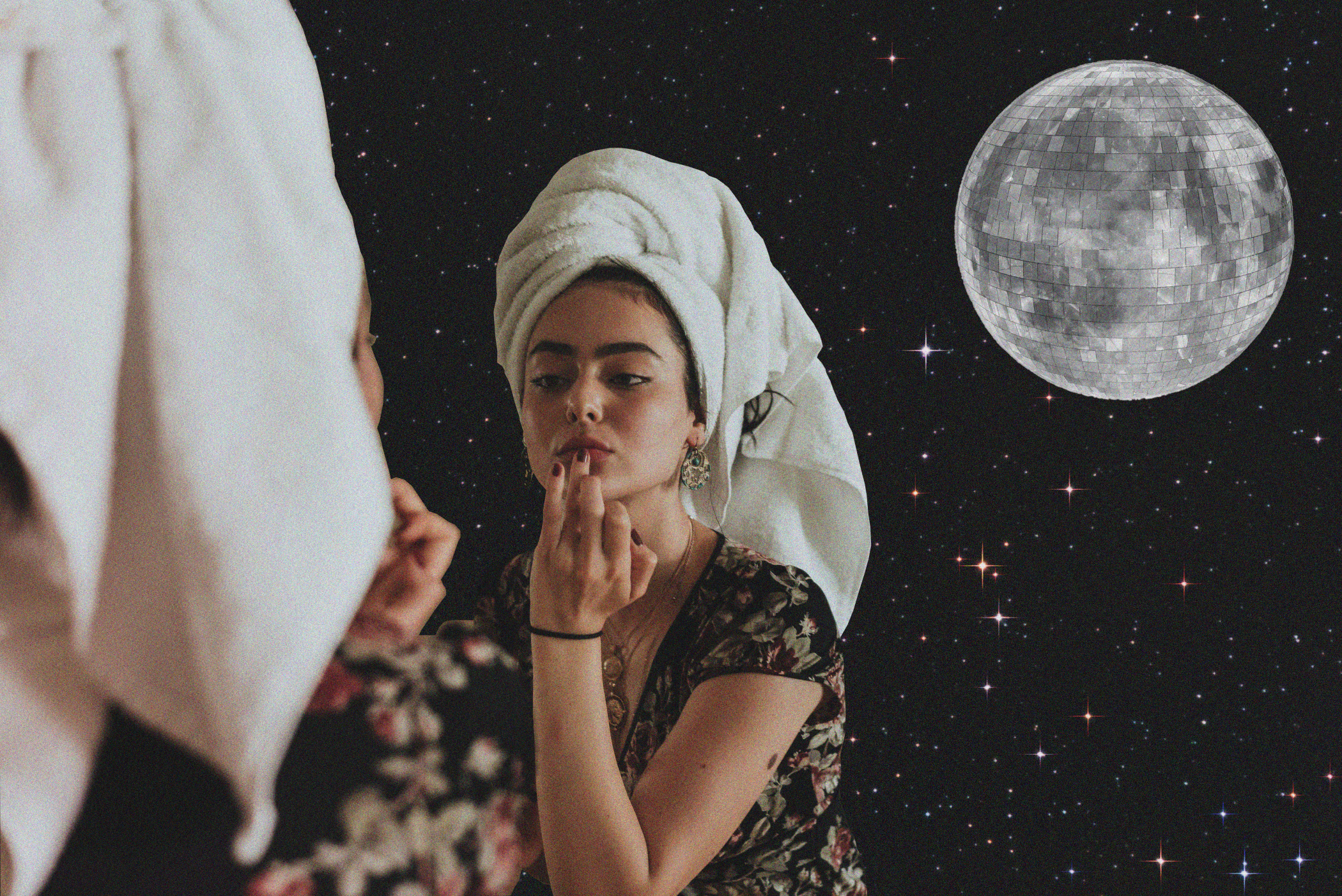 Full Moon in Libra: Ready to be Social

In true Libra fashion, we can expect this upcoming season to be filled with three c’s confidence, care and commitments. We’ll be out and about a lot more than usual from the influence of this social sign and we’ll love every minute of it. From distanced chats with strangers on the street to throwing a soiree with your besties, this next month is going to be filled with plans. On September 22nd we started the season for the socials and it lasts until October 22nd. This season also starts the first day of fall and we all know what that means…sugar, spice and everything nice.

This air sign is very much a go-with-the-flow type of person, which is what creates their chill aura. They’re super kind, caring creative and you can count on them to do the right thing. Being super social people that can hold a conversation no matter who they’re talking to, and their lively and kind personalities make them loved by everyone. Their need to be social can sometimes get them into a jam since they’re constantly saying yes when maybe they should be saying no. Not to mention, loyal and are a really good partner, friend, sibling, co-worker, you name it. Which also makes them super empathetic and can get their mind in a whirl when they’re taking on the problems of those around them. The sign of balance makes them an optimal candidate to give a non-biased opinion. They serve for justice and will do anything to take down the bad guy, being an awesome sidekick to have. They can come off a bit self-centered but it’s only because they’re trying to figure out how to make the best possible plan out of the situation. This can also cause them some stress because they’re always trying to do the right thing. Ruled by Venus, this beauty-driven sign is one to watch and keep close.

Your social life to soar this upcoming month. Libra energy is going to bring out our party animals and bring out the joy in plans rather than the potential stresses. We’ll be looking forward to making plans and we’re ready to step out of our comfort zones after being in our own surroundings for so long. Break out of our cocoons before we tell ourselves to snuggle back in them when winter comes. With mandatory vaccination passports set in place in Canada for going out most places as of September 22nd, in line with Libra aka social season. We’ve spent Virgo season hustling and being analytical so now it’s time to reward ourselves. Allow yourself to enjoy all of the activities and take in all of the love that you’re going to be given. Use that Venus energy to dress in an outfit you’ve been thinking of wearing but haven’t been feeling bold enough to. It’s important that we stay confident and optimistic like a true Libra with Mercury in Retrograde joining us.

There’s strong energy this upcoming season. Libra’s full moon lands on October 20th and goes by Hunter’s Moon as which was used as a symbolism for a time to start collecting for winter. The full moon is in Aries, which acts as an action plan and gives us the determination it takes to get the work done. This is a time to take a look at exactly what you want and figure how to make it a reality. Mercury Retrograde is from September 27th to October 18th and is the third of 2021. If you’re experiencing tech delays, extra traffic, conversations that don’t lead anywhere and canceled plans, the retrograde is responsible for that. It’s an interesting time for the Mercury Retrograde with Libra’s being social butterflies, but it’s good because they keep an open mind. That’ll give us the strength to not lose our cool if things don’t go as planned but take it as an opportunity to create another adventure. The start of Libra season also marks the autumn equinox, so things are going to get cozy. Enjoy all the pumpkin, cinnamon goodness that comes with this time (if you can consume them) and watch the leaves turn for some much-needed R&R.